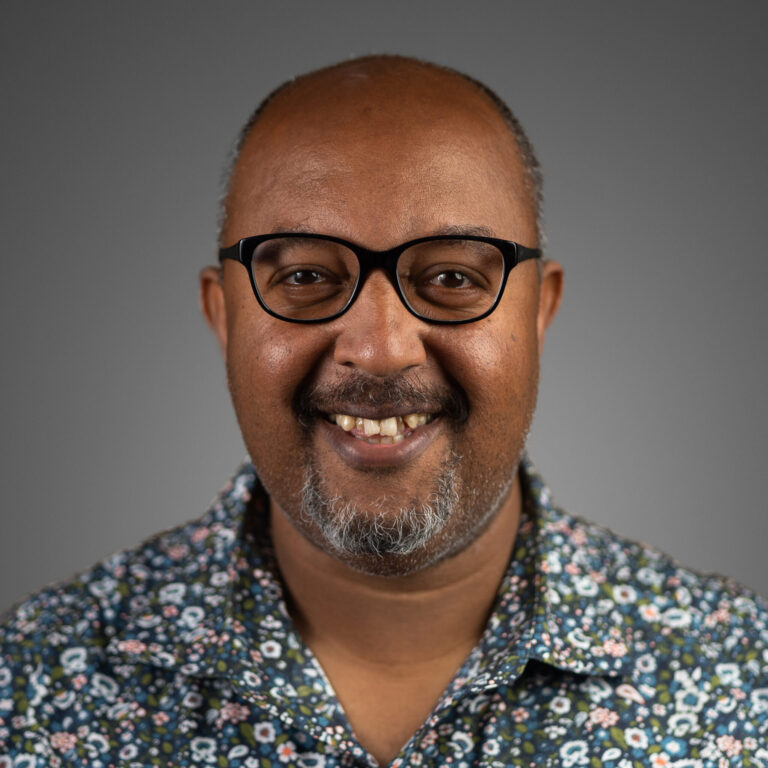 Yonatan has a Diploma from Bahir Dar Teachers College and a BA in Literature and History from Addis Ababa University. He is also an ordained youth pastor and served in this capacity until 2002 during which he started a ministry called Youth Impact Together, whereby hundreds of young street kids and orphans were cared for and mentored.

In 2005, Yonatan and his wife started a school called Destiny Academy. Before joining Edify, Yonatan served as the general manager.

Between 2005 and 2007, Yonatan served as a Country Representative for an organization called Inter-Faith Peace Building Initiative. He has also been involved in leadership training for government officials, church leaders, business leaders and university students. Moreover, he has had several national and international conference speaking/training engagements. Yonatan has also been frequently invited to speak on TV and radio.