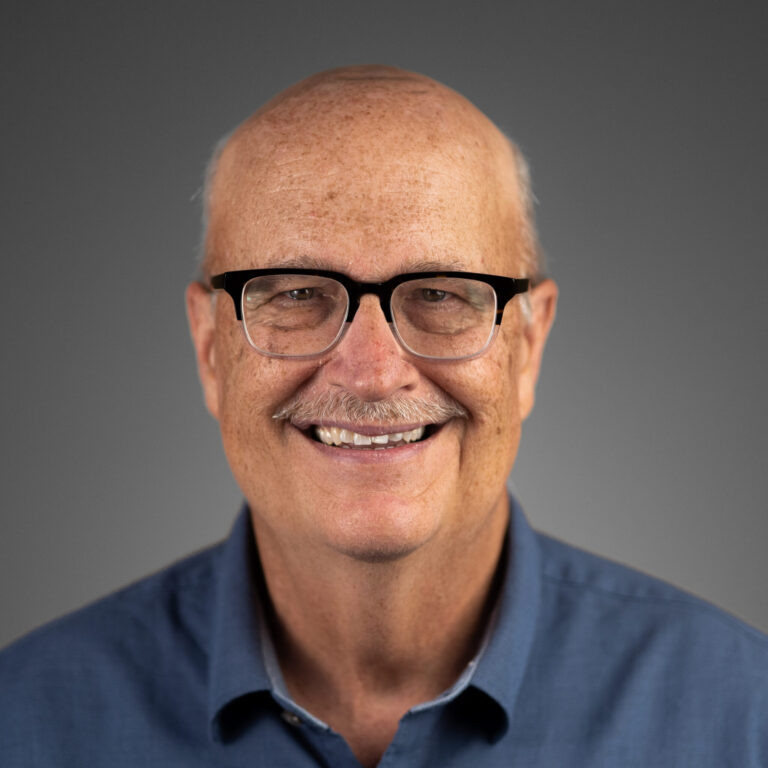 Board of Directors, Executive Team

Tiger Dawson is Chief Executive Officer and Co-founder of Edify. Tiger served from 2005-2009 as the managing director of the Halftime Organization, which helps high capacity, marketplace leaders move from success to significance. Prior to his role at Halftime, Tiger served for 22 years with Young Life, a non-denominational Christian ministry targeting disinterested youth around the globe. During his time at Young Life, Tiger served in various roles from Area Director to Divisional Director of Strategic Growth where he coordinated the growth in 22 states and Latin America. From 1997-2010, Tiger was very involved with the Young Presidents’ Organization (YPO). He designed and ran the youth, teen and young adult education tracts at 10 international family universities plus numerous other YPO programs.

Tiger earned his undergraduate degree at Baylor University and pursued a master’s degree at Dallas Theological Seminary and Fuller Seminary. Tiger is married to Leslie and they have two wonderful daughters and sons-in-law, Anna and Hunter, and Kimberly and Ridley. He enjoys spending time with his family horseback riding, snow skiing, and playing sand volleyball.