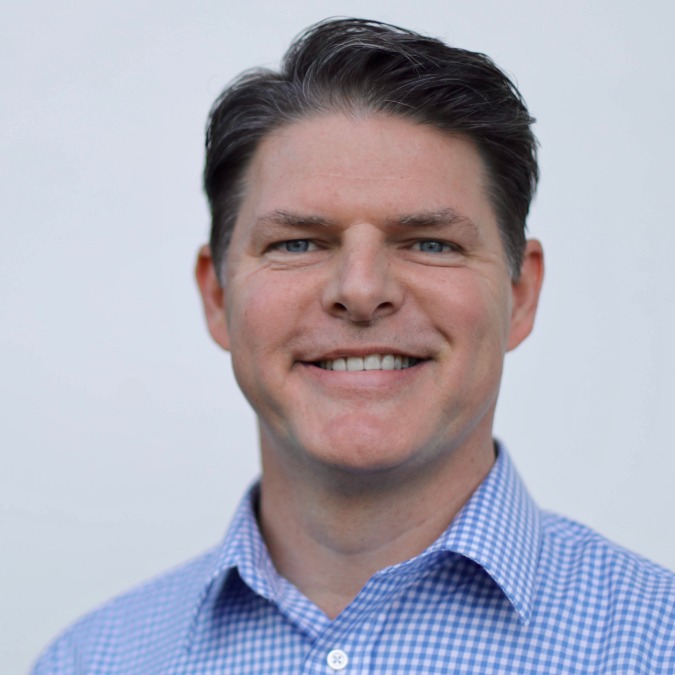 Kurt Knapton is an innovative business leader passionate about helping educate and encourage disadvantaged children to become future leaders who transform their communities.

Kurt spent a decade as a management consultant working for Booz Allen Hamilton and Accenture, specializing in business strategy and improvement for Fortune 500 clients. In 2000, he joined a start-up company where he was instrumental in the company’s rise to one of the largest and fastest growing companies in the market research industry. Kurt served as President and CEO of the company, Research Now, from 2011-2016. During Kurt’s tenure, the company grew its staff to 1,300 employees operating in 36 countries from 23 offices around the globe.

In addition to his current roles on the Edify and Research Now boards, Kurt advises the Restore Hope Orphan Sponsorship Program in Sierra Leone, West Africa, a program he established in 2008. He has been a member of the Baptist Standard Publishing board since 2008, and he also served as a member of Kiva’s 2014 Leadership Council.

Kurt earned his MBA degree from Dartmouth’s Amos Tuck Graduate School of Business and was an Honors Program graduate at Baylor University where he holds a BBA in Management and Information Systems. He has been married to Martha Lu for 25 years, and they have two children: daughter, Lauren, and son, Brooks.