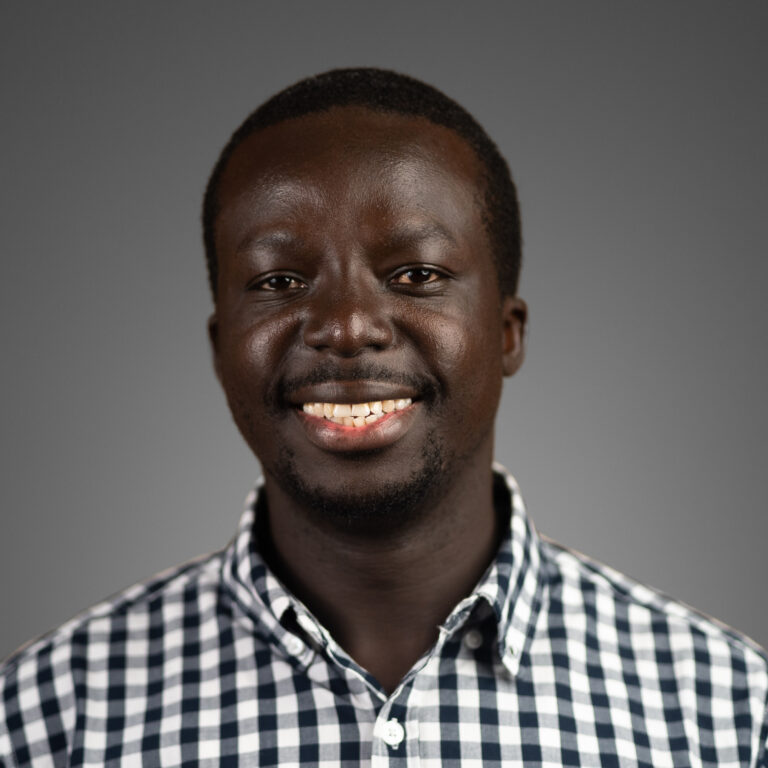 Godfrey Lugoloobi became the Vice President of East Africa in 2022. Previously, he joined Edify in August 2013 first as a Christian Transformation and Training officer. He transitioned to Rwandan Program Director, and then started Edify’s operations in Uganda as the Country Director in 2019. Prior to joining Edify, Godfrey served as a mentor, leadership coach, and English teacher at Cornerstone Leadership Academy for five years. He is a part of Africa Youth Leadership Forum (AYLF), a movement that forms the youth wing of the prayer breakfast movement in Eastern Africa. He was the country coordinator for AYLF Rwanda Chapter.

Godfrey has a BSc. in Electronics and Telecommunication (with honors) from the Kigali Institute of Science and Technology and an MBA from Colorado Christian University. He is passionate about developing leaders and motivating others to reach their potential. Godfrey is married to Poulyn and they have two children so far; Paul and Lynn.