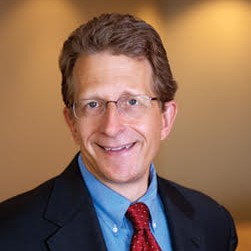 Curt joined Edify in January 2021. He has a 40-year career in the banking industry where he has served as CFO for numerous publicly traded commercial banks and private equity firms. Curt has specialized in bank turnarounds and mergers & acquisitions within the community bank sector. Most recently he completed eight years of service as CFO of Pacific Mercantile Bank, which was merged with Banc of California. Curt previously served for 20 years as CFO and head of the investment team for Carpenter & Company and the Carpenter Community BancFund where he also served as CFO for a number of the BancFund’s portfolio banks. Curt has also served on several nonprofit boards holding the role of Treasurer and CFO for these organizations.