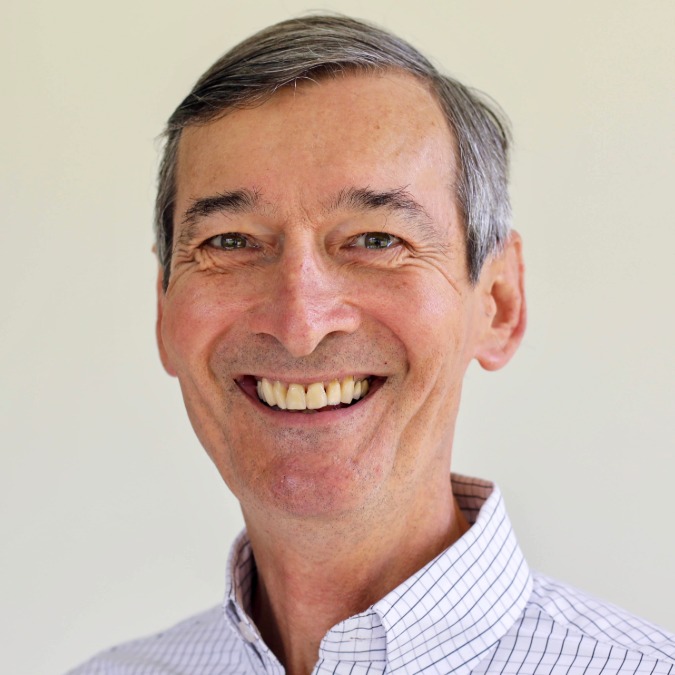 Chris Crane co-founded Edify in September 2009 to impart Christian character to children living in poverty in Africa and Latin America and make loans to expand the Christ-centered schools educating these children.

Crane acquired COMPS InfoSystems, Inc. in San Diego in 1992 and served as its President & CEO until he sold the company in February 2000. Under Crane’s leadership, COMPS grew from a small, print-based publishing firm with coverage of commercial real estate sale information in four Western states into an electronic database publisher with 420 employees and coverage of the 50 top real estate markets nationwide. During his eight-year tenure, Crane oversaw the acquisition of 13 companies. He raised four rounds of venture capital and listed the company in an initial public offering (IPO).

He has been married to Jane for over 30 years and they have one adult son, Andy.