Guest Blog: Grow to Give – Why One Company is Committed to Giving Back 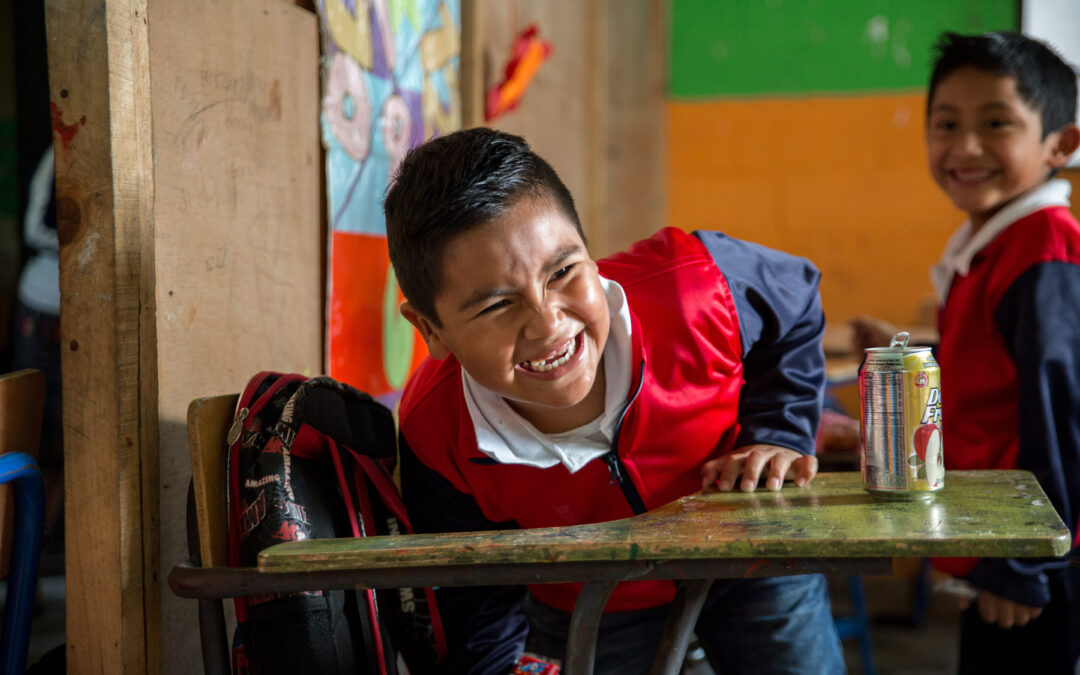 This month we’re featuring a Guest Blog written by Chris Carr, President and CEO of Farotech. Chris shares about how and why he partners with Edify. Farotech is a Philadelphia-based digital marketing agency, and as a company, they’re committed to giving back. Edify is among three organizations with which Chris and his company have partnered.

When I was in college, I was a Third World Ministry Major, and I had the privilege of moving to Honduras for nearly a year after I graduated. Hurricane Mitch had recently devastated and battered the region.

I spent the large majority of my time building houses and overseeing the construction of an orphanage in a neighboring village. Over the course of the year, I developed a heart for those suffering, specifically those affected by poverty. Since that time, I have been able to go on 14 different missions trips in several other countries.

When I started my company 20 years ago, I developed a marketing agency called Farotech that focuses on a digital marketing process for mid-Cap and large-Cap companies. We develop systems that generate and nurture leads and convert them into something we call “brand ambassadors.”

When I first started the company, I promised myself and God that everything I have is a blessing. I believe that everything I have is ultimately His, not mine. So to remain true to this vision, I decided to create a program called “Grow to Give.” This program allows our company to use a percentage of our growth each year and give it to the work of the developing world.

However, there was a problem. After about 18 years of donating to the developing world, I realized that no matter how much we gave, it always felt like the projects we built were simply not sustainable. We wanted to find something that made a lasting difference and wasn’t fleeting. Something that we could give to grow and thrive without the constant need for our assistance.

We started to research companies who found ways to donate money that made a lasting, sustainable difference. During this research process, I was introduced to Edify by one of my clients. When I heard about what Edify does and how they develop sustainable work, and the tremendous success they have had in developing countries, we decided to partner with them. We have been working with them ever since, and they are our company’s charity of choice.

We believe that investing in education is investing in the future. And we are extremely passionate about Edify, its ministry, and its vision.

It’s my honor and privilege to support Edify!