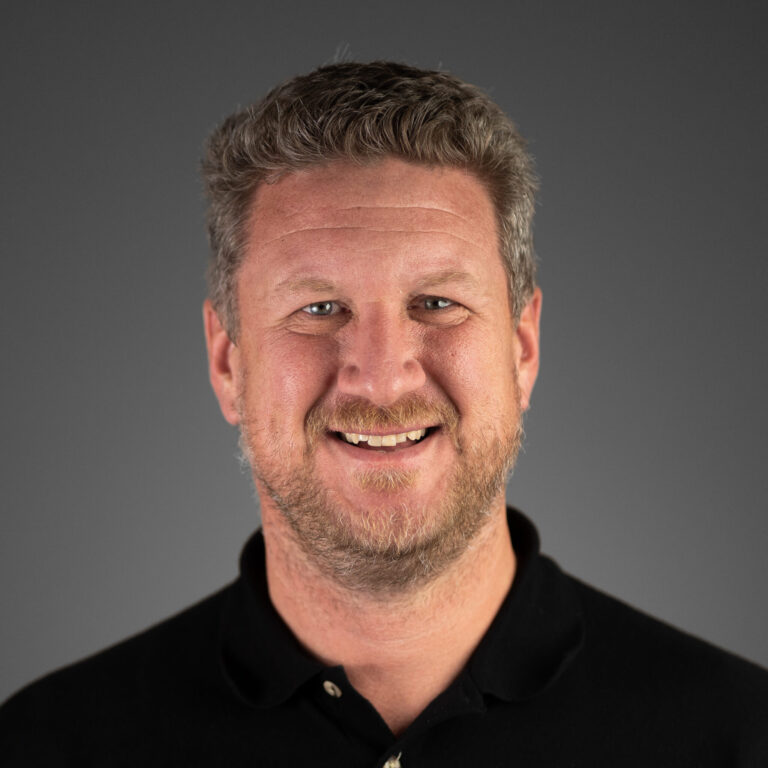 Prior to joining Edify, Reuben was the Product Manager and Chief Architect for Opportunity International’s peer-to-peer giving website, then called OptINnow.org. Before spearheading OptINnow during his six years at Opportunity, Reuben led teams involved in revamping their opportunity website through two CMS platform changes. Reuben has also worked internationally in Mexico, Australia, and India with Youth With A Mission.

Reuben holds a Master of Education from Stanford University, a Bachelor of Science degree in Aeronautics from Embry-Riddle Aeronautical University, a diploma in Computer Programming, and is a commercially certificated multi-engine pilot.