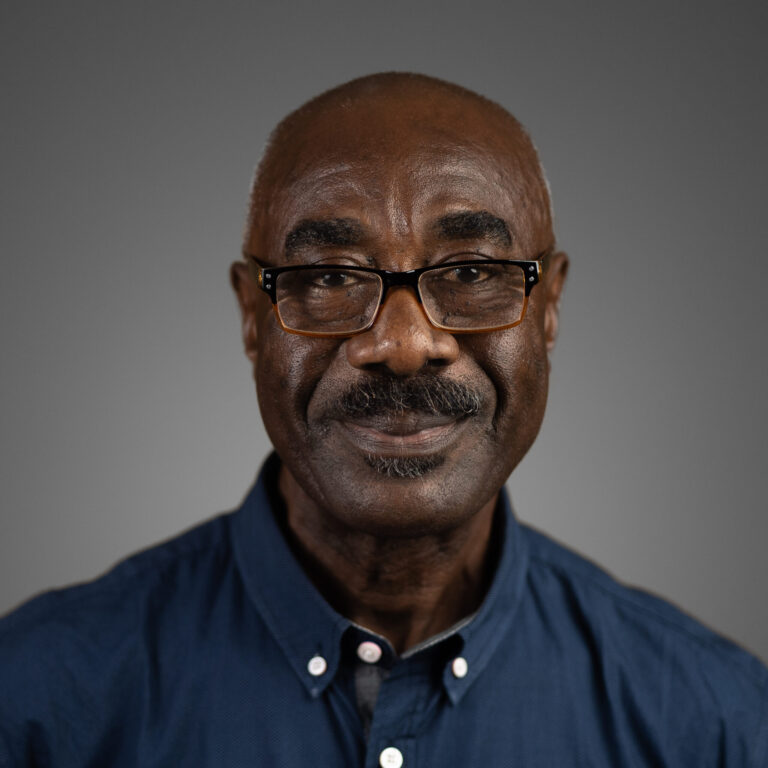 Ken Appenteng-Mensah is the Vice President of African Programs and joined Edify in August 2013. Before joining Edify, Ken worked for the German International Cooperation (GIZ) managing a project called Innovative Insurance Products for the Adaptation of Climate Change (IIPACC), which aims at facilitating the development and implementation of an agricultural insurance system in Ghana.