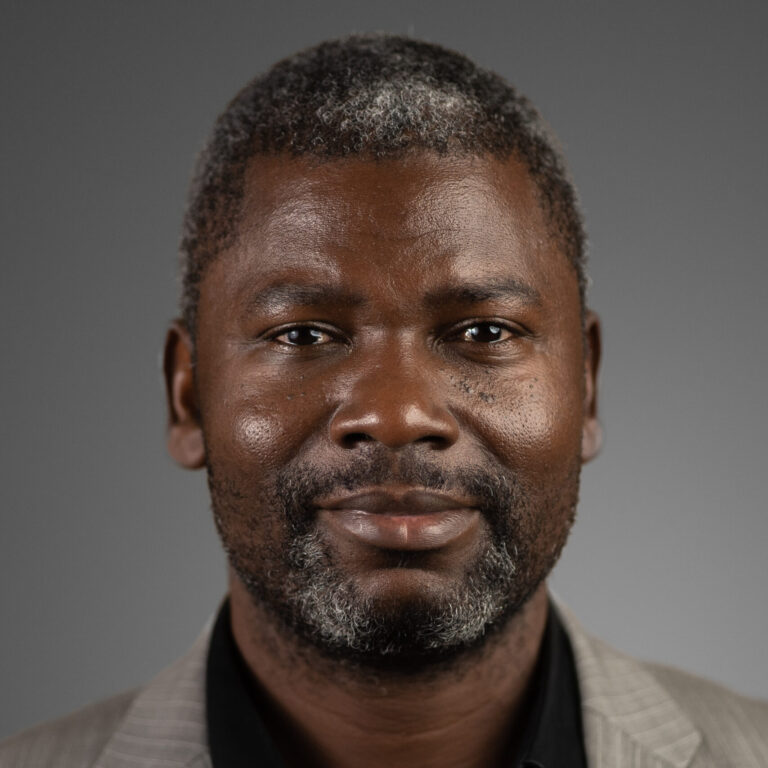 Dramane joined Edify in 2018 as the Burkina Faso Program Director after recently graduating with an M.A. in International and Comparative Education from Columbia University. Prior to his enrollment at Columbia, he was an ESL instructor of junior and senior high schools, as well as at the American Language Center for the Public Diplomacy office of the U.S. Embassy in Ouagadougou. He also served as the Academic and Access Microscholarship Program Coordinator for the Embassy.

Before his work at the Embassy, Dramane was Principal of junior and senior high schools, most notably working to embed multicultural curriculums between his school in Ouagadougou and Hamilton College in Scotland. He has also worked as a freelance interpreter and translator.

Dramane also holds an M.A. in Foreign Civilization from the University of Ouagadougou.

Dramane converted to Christianity from Islam in 9th grade and has since led his family to Christ.